As per my original Sew Geeky planning post at the beginning of the year, I am now at the time when I wanted to start my summer sewing.  Unfortunately, my spring sewing plans got somewhat kiboshed by all of the skating costume commissions that came my way.  Happily, I made 5 of my originally planned items as part of the Pattern Review 6-in-6 mini wardrobe contest, and I added 2 additional pieces to my spring collection.  There are still 3-4 patterns I really want to make from the original spring wardrobe plans, and so I may just have to go against my initial rules of the challenge and make them a bit past the end date for spring sewing.

In any case, despite the fact that I haven’t had time to sew my spring plans, nor will I have time to sew my summer plans until August in all likelihood, I still wanted to post the plans I had made back at the start of the year.  For summer I wanted to base my Geeky Inspiration on Brandon Sanderson’s Stormlight Archive book series: 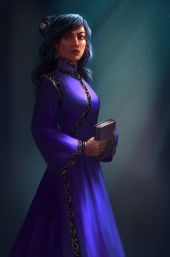 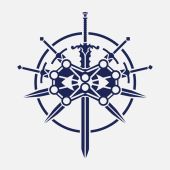 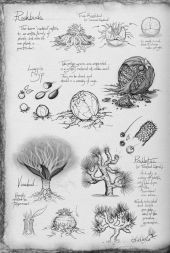 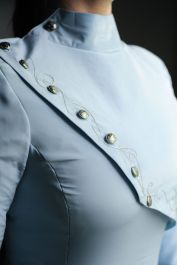 All of these images and more have been gathered on my Pinterest Page.

I first found out about Brandon Sanderson when he took over the writing of the Wheel of Time book series.  I have since read almost everything Sanderson has written (I say *almost* because he is quite prolific and I have been quite busy, so I’ve not yet finished the third Stormlight novel nor have I finished the cosmere background book – NO SPOILERS!!!).  I love a lot of his many series, but I thought Stormlight was particularly fun to base a wardrobe collection on because of the great graphic visuals and beautiful cover art.  Even though this series isn’t finished yet, I have a strong connection to these characters and I am excited to plan a summer capsule around this theme.  I probably haven’t done the best description of this book series, but this meme will probably give you a better understanding than paragraphs of my writing ever could:

What can I say?  I like big complicated books and epic series.  It’s sort of a problem.

Anyway, since this is a written story, the color scheme has mainly been pulled from the cover images, and a few coordinating colors I thought would work well together:

As before, I’ve used the TCI and Prism XII True Winter palettes to choose colors that are hopefully more flattering to me.  For summer I’ve chosen two light grays as my neutrals because the idea of wearing a lot of dark colors in summer doesn’t sound super fun.  The main colors are shades of blue and teal because blue is the house color of Dalinar Kohlin, and the bright blue uniforms are an important symbol in the story.  Shallan’s interior cover image also features her in a teal dress, so that seemed appropriate as well.  Finally, the accent colors of blue, yellow, red, and purple were chosen for the beautiful background and accent colors in the cover art.  For those who are interested, these are the numbers from my color fans:

My pattern selection was inspired by the clothing descriptions in the books and artistic depictions by fans, as well as the cover art: 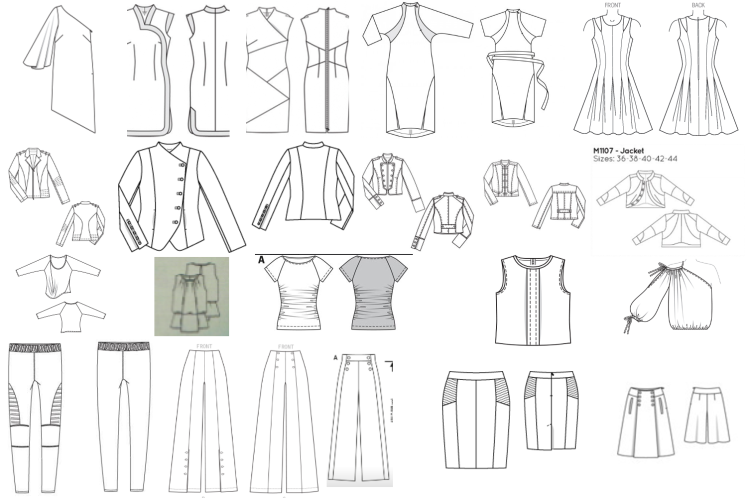 I wanted to find patterns that had lots of fun button details, soft curves, asymmetry, tiny pleats, a one sleeve feature, military details, or Asian inspired style lines.  Plus, these had to be looks that would also be great for summer.  For several of these patterns, I am deciding between 2 patterns in the stash, so both line drawings are shown on the board, but in all probability only one would be made for the collection.  Here is my list of patterns:

Happily, I’ve already made two items I want to included with this capsule:

I think these will work perfectly with the collection, and I love that I’ll have more coordinating pieces to wear with these older projects.

I’ve yet to pull fabric choices (probably won’t have time for that until the end of June), and it is highly unlikely I’ll get around to sewing any of this anytime soon.  But, I did do all of my planning in the early part of the year, and I did want to share what I’d made, as well as what I’m thinking about sewing as summer progresses.  In the meantime, I’ve got to get back to sewing up some skating costumes!